Voices For Action Against Racism 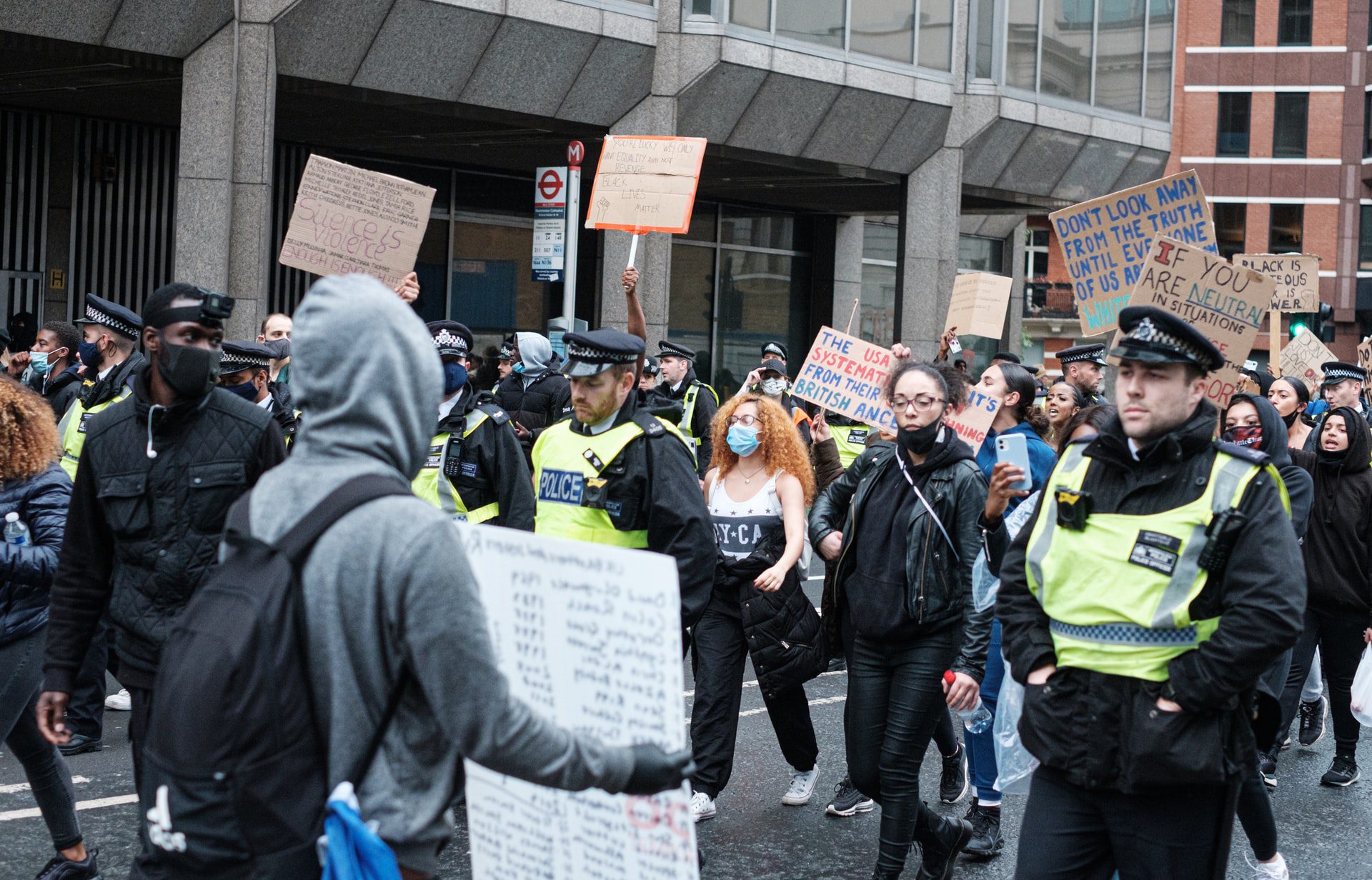 “VOICES FOR ACTION AGAINST RACISM” is the theme for this years International Day for the Elimination of Racial Discrimination. This theme elaborates that this century is the century where we recognize that all members of humankind are equal and respectable. Don’t let anyone disrespect anyone else.

That is Racial Discrimination?

Racial discrimination is being prejudiced towards a person or group based on skin color, or racial or ethnic origin. Discrimination typically stems from conscious or unconscious bias, ignorance, fear, or misunderstanding.

If you ever witness racial discrimination you may feel hesitant to speak up. You may want to intervene but feel uncomfortable, afraid, or unsure. It can be awkward but taking action to address discrimination will contribute to creating an equitable world.

When witnessing discrimination consider offering the targeted person your support, not leaving them until they feel safe. In non-violent situations calmly step in, leading with empathy when explaining what was said was hurtful. Be sure to allow the targeted person to speak for themselves rather than speaking for them. In violent situations or at a business or school report it to a person of authority.

If you would like to speak about your experience with racial discrimination or learn from others experiences check out our events.