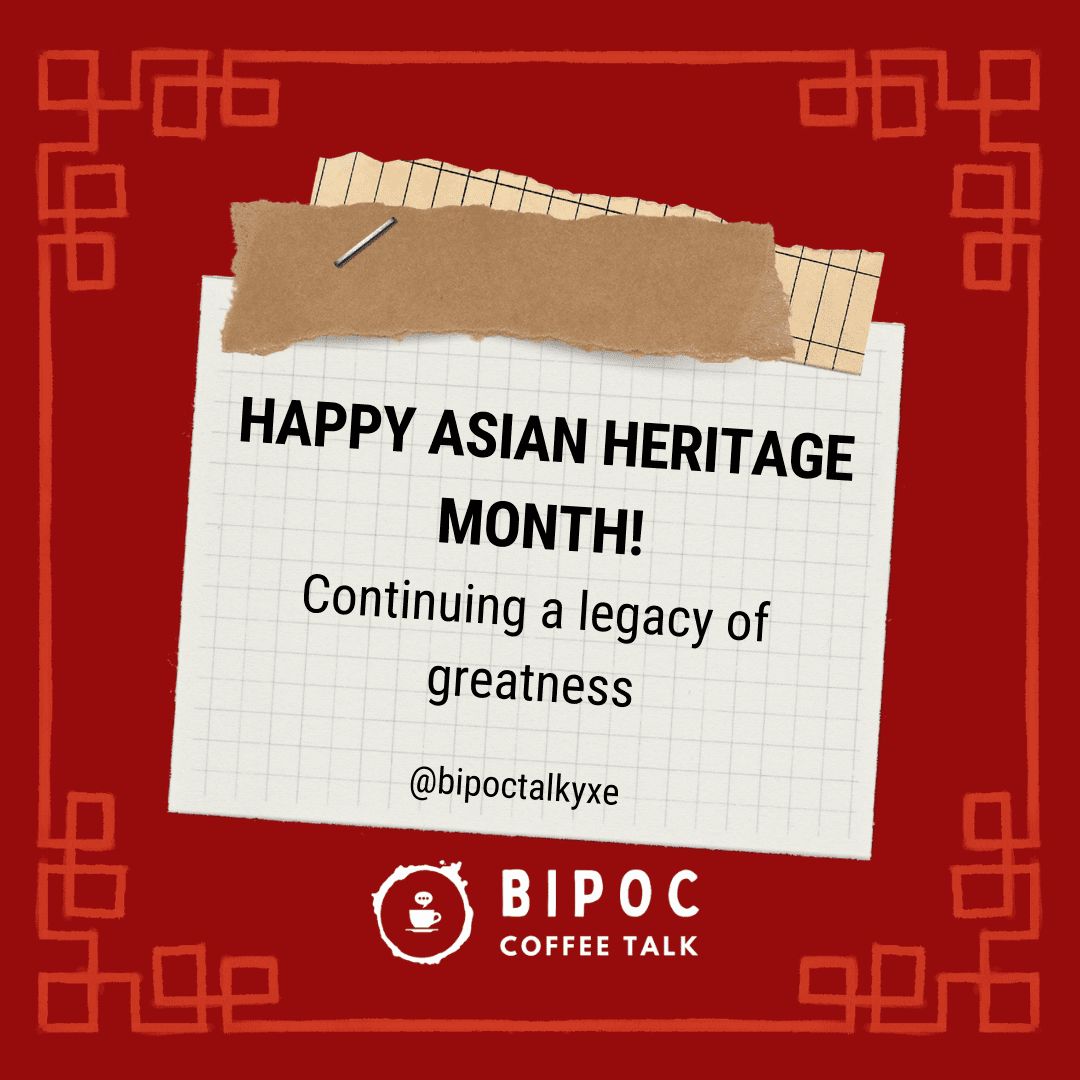 During the month of May, we celebrate Asian American and Pacific Islander Heritage Month to learn and celebrate the many achievements of Canadians of Asian heritage.

The theme for Asian Heritage Month 2022 is, “Continuing a legacy of greatness”. This month is a reminder for all Canadians to come together to combat anti-Asian racism and discrimination in all its forms.

The earliest Asian settlement in Saskatchewan was around the late 1880s when Chinese settlers immigrated, mainly through British Columbia, to build the Canadian Pacific Railway (CPR). According to the Canadian census, by 1901, there were forty-one Chinese people in Saskatchewan.

Chinese immigration to Saskatchewan began to boom in the 1900s, primarily due to the building of the CPR. Most immigrated to Moose Jaw, which was the divisional point of the CPR. Moose Jaw became the largest growing Chinese community in Saskatchewan followed by Regina, Swift Current, Battleford, and Saskatoon. By 1913 Moose Jaw had about 450 Chinese men and two women, thirty-five to thirty-eight Chinese laundries, and three Chinese restaurants.

Of the early Chinese immigrants, nearly all were men. This was largely due to the discriminatory 1885-1923 federal bill which imposed a head tax of $50 on persons of Chinese origin. By 1903 the head tax increased to $500 which was comparable to two years’ salary for a laborer. The expensive head tax made it difficult for Chinese men to bring their families to Canada.

With the addition of the 1912-1969 Female Employment Act, which prevented Chinese business owners from hiring White females (challenged by Yee Clun in 1924). And the Chinese Immigration Act, which prevented persons of Chinese origin from entering Canada from 1923-1945. No other ethnic immigrant group in Canadian history has been subjected to federally sanctioned injustice over such an extended period.

With the construction of the railway concluding in Saskatchewan, Chinese workers were finding it difficult to find work due to discrimination. It became common to work at or own a laundromat or restaurant as those were the most available careers. By 1923 There were nearly 40 Chinese-owned businesses, one that stands out is The Keng Wah School of Aviation located around where the Saskatoon airport is today.

The Howe Family – The Star Café