How Kickboxing Changed my Life 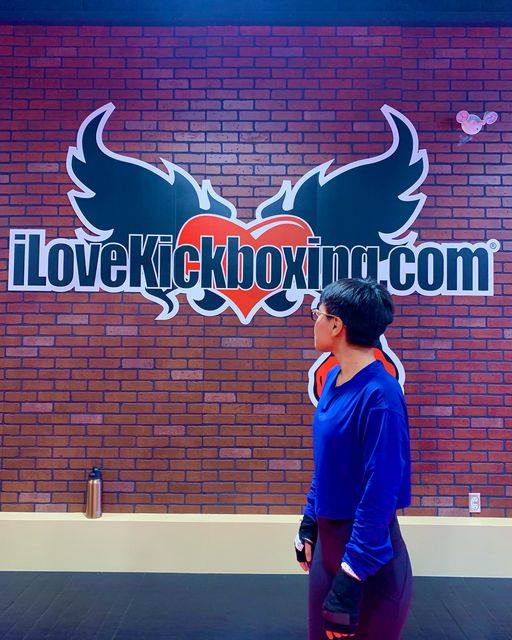 How kickboxing changed my life. I started boxing/kickboxing because I got really tired and angry of having people try to intimidate me. Being small, identifying as a woman & being an Indigenous Latina (ie., a person of colour), I’ve had instances living in Saskatoon where I can only imagine that the intersection of these factors empowered people who presented as privileged to become aggressive and hostile towards me. I had two separate cases of drivers race to beat me when I was crossing as a pedestrian with the right of way in the daytime. In both instances, they almost struck me, hit the brakes suddenly to prevent it, and then proceeded to blare their horns at me, insult me, and shout at me as though I was the one at fault. They then slowly accelerated towards me while I was still shaken and standing in front of them to the point where they were touching my knees with their bumper. They continued to be really hostile until I finished crossing. Last year, I had a work client who became really angry use her size to intimidate me by leaving her chair across from me and coming right up to my face to tower over me.
Let me be clear, I absolutely don’t condone violence. But my fear in part came from knowing that I was not a physically strong or healthy person, and that I wouldn’t know the first thing about defending myself if it ever came to it. At the time, I needed something—anything—to help me regulate my anxiety b/c of these experiences. I ended up giving boxing a chance & I fricken loved it. I started boxing in March of 2021 at Hub City and later ILoveKickboxing when HC closed. I won’t lie and say that I can now walk fearlessly in my skin because that’s just not my truth as a brown skinned woman. I’ll probably always be someone who is cautious with strangers and slow to open up. THAT SAID, kickboxing empowered me tremendously & built my confidence. S/O to the instructors who made ILKB a really welcoming & safe space for me @tambros @irwinner367

& thanks to @justa_redhead for the shot

you’re awesome. #ilkbforme #IlkbSaskatoon #ChangeALife
Posting this on #InternationalWomensDay b/c this day is also about protesting against oppression.
-dy