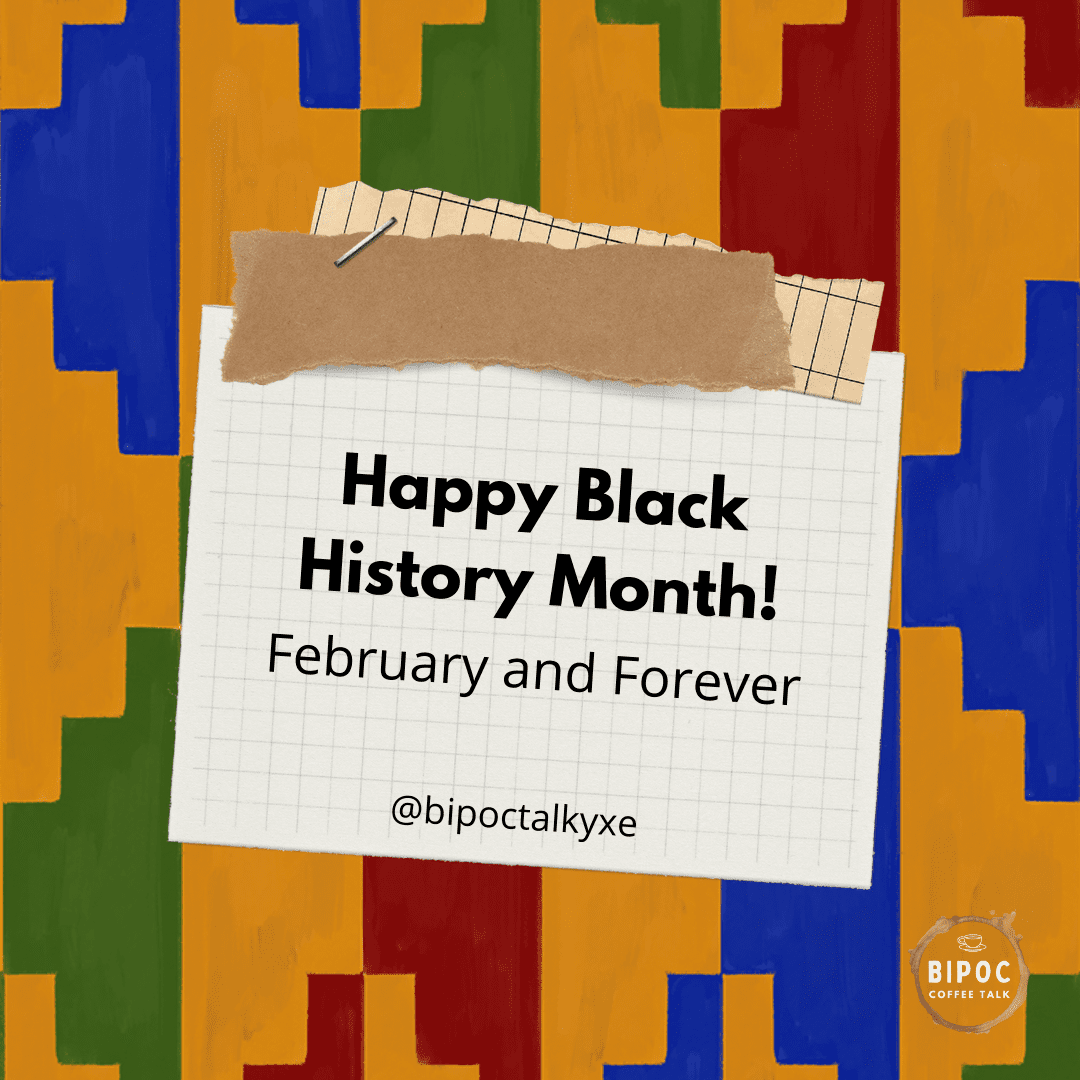 Born in 1869 in Kent County, Ontario., near Buxton, Dr. Alfred Schmitz Shadd built his legacy in a short 45 years as the first known black pioneer to live in what is now Saskatchewan. During his life he was a teacher, doctor, farmer, entrepreneur, politician, coroner, school trustee and medical health officer. His impact can especially be seen in Melfort where he spent a decade contributing to the early development of the city.

In the early 1900’s, several African-American families from Oklahoma settled in Saskatchewan to escape discriminatory laws that were being enforced in the United States. In addition, they hoped to own land, and believed they could experience greater freedom. The increasing migration of Black families was met with hostility, with the 1911 Order-In-Council set to stop black immigration in Canada.

“They subjected Black people at the border to more invasive medical exams. They sent doctors and other people into African-American communities and said, ‘It’s cold. Don’t come. You won’t succeed. It’s impossible.’ ”

Despite the hostility, these settlers were not only insistent on their freedom but also hard working, establishing their largest settlement north of Maidstone in the Eldon district. In 1912 The Shiloh Baptist Church was built, becoming the core of their community. Of the early Black settlers, the most notable were the Mayes’ (Mattie and Joseph Mayes) and the LaFayette’s (Lewis and Lillie LaFayette), whose descendants still live in the prairies and keep their history alive through @sachmsk (Saskatchewan African Canadian Heritage Museum)

“Changes to Canada’s immigration system in the 1950s spurred another major wave of Black migration that continues to this day, resulting in Black immigrants arriving from the Caribbean, Africa and the Americas.”
-Karina Vernon

In 1962, the federal government ended racial discrimination as a feature of the immigration system.

In 1967, a points system was introduced to rank potential immigrants for eligibility. Race, colour, or nationality were not factors in the new system.

After this, Black immigration rose significantly.

Under the 1976 Immigration Act, three classes of admissible immigrants were recognized: independent immigrants selected based on the points system; a family class (immediate family members of Canadian citizens and permanent residents); and refugees.

Pictured in the cover is Dr. Theodoric (Ted) Nwafor Chukwulobe Agulefo (MD, DPH). Dr. Agulefo was born in the Nigerian village of Ogidi and moved to Saskatoon in the 1950s to study Medicine at USask. He was the only BIPOC in his medicine class in 1954.

There is a common misconception that African-descent/Black people are new or alien to the prairies. Yet, more than a third of all Black people in the region were born in Canada.

In particular, Alberta’s Black population has been growing exponentially.